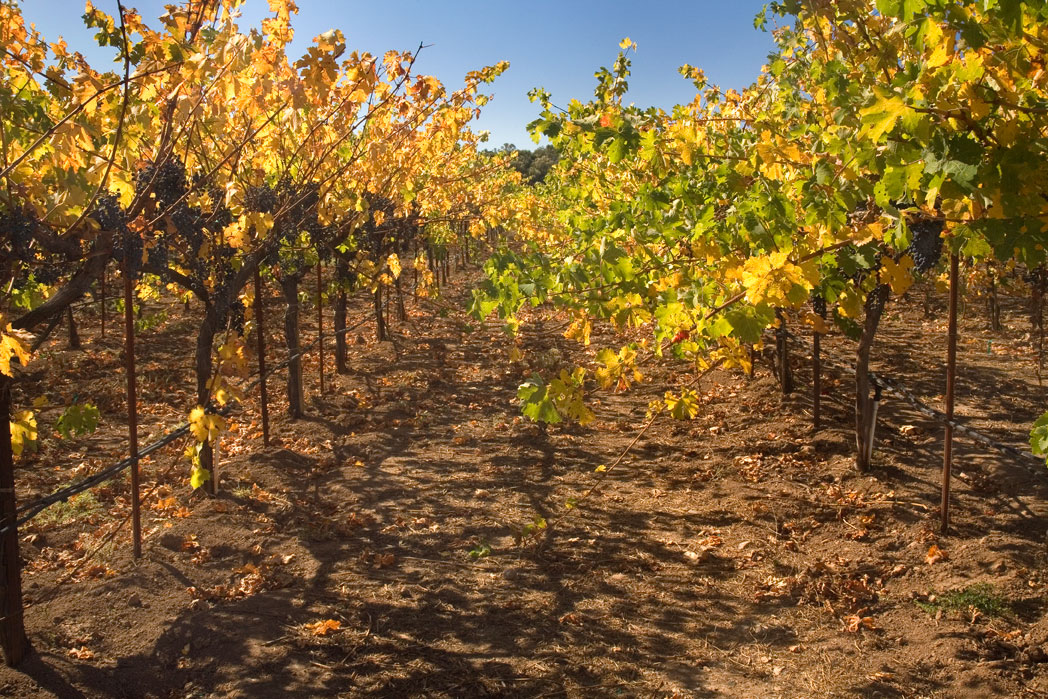 The winery
…totally contained within 45,000 square feet of cave
tunneled into the scenic Vacas Mountains
a visual and technical masterpiece. 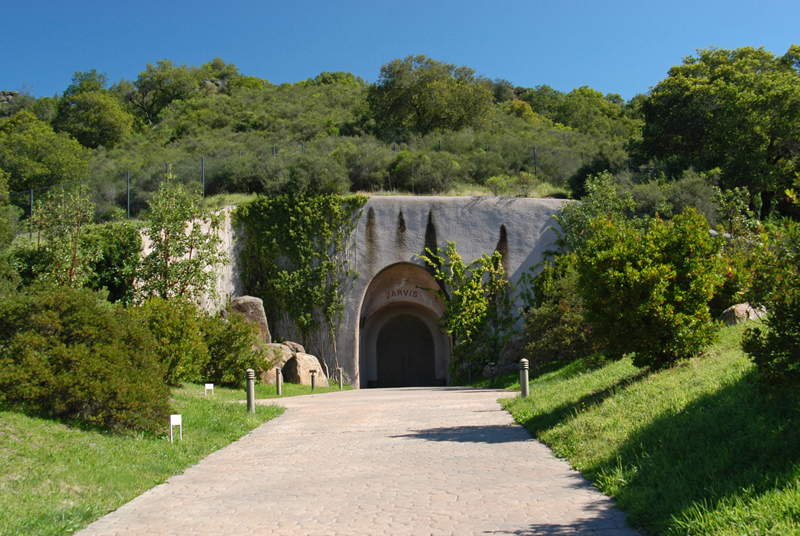 The Jarvis Estate winemaking facility is entirely contained within 45,000 square feet of cave tunneled into the scenic Vaca Mountains, four miles east of downtown Napa. It is not only a visual masterpiece, but a technical masterpiece as well.

Due to the invariant temperature and high humidity level of caves, wineries have typically used caves for the barrel aging of wines. Jarvis Estate was the first in this country to tunnel a cave so large that it could hold the entire winemaking operation. With the help of chief geotechnic consultant Gregg Korbin and the largest computer at University of California Berkeley, William Jarvis was able to successfully plan and design the large chambers of our underground winery. As the cave extends further into the mountain, the chambers become larger. Pushing the state of the art, the last chamber could comfortably contain two full basketball courts. These chambers allow even the large fermentation tanks to be underground and out of sight, thus preserving the unmarred beauty of the natural outside environment. 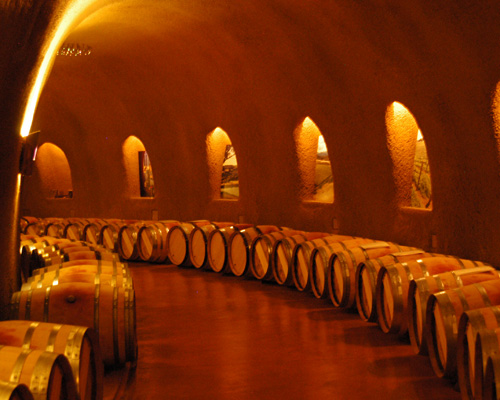 The underlying principle behind the Jarvis Estate cave construction is that a parabolic shaped tunnel is inherently stable.  As such, the cave tunnels and chambers are in the shape of a true parabola. Throughout the cave you will find many references to its parabolic structure. With the help of Jim Gangwer and other artisans, the cast bronze doors, brass wall sconces, arched alcoves and fiber optic chandeliers add to the mystique and beauty of the cave.

“English mining machines, which happened to be very good at turning corners, were used to generate the very useful circular pattern of the winery. This circular design allows for a very efficient operation, and allows the winemaker and his lab to be no more than a few hundred feet from the farthest aging galleries” –William Jarvis.

Capitalizing on the natural underground water source, the stream and waterfall running through the center of the winery function to maintain the humidity level in the cave at an ideal level for the barrel aging of wines. However, the cascading water also provides a beautifully calming aesthetic to all who encounter it.