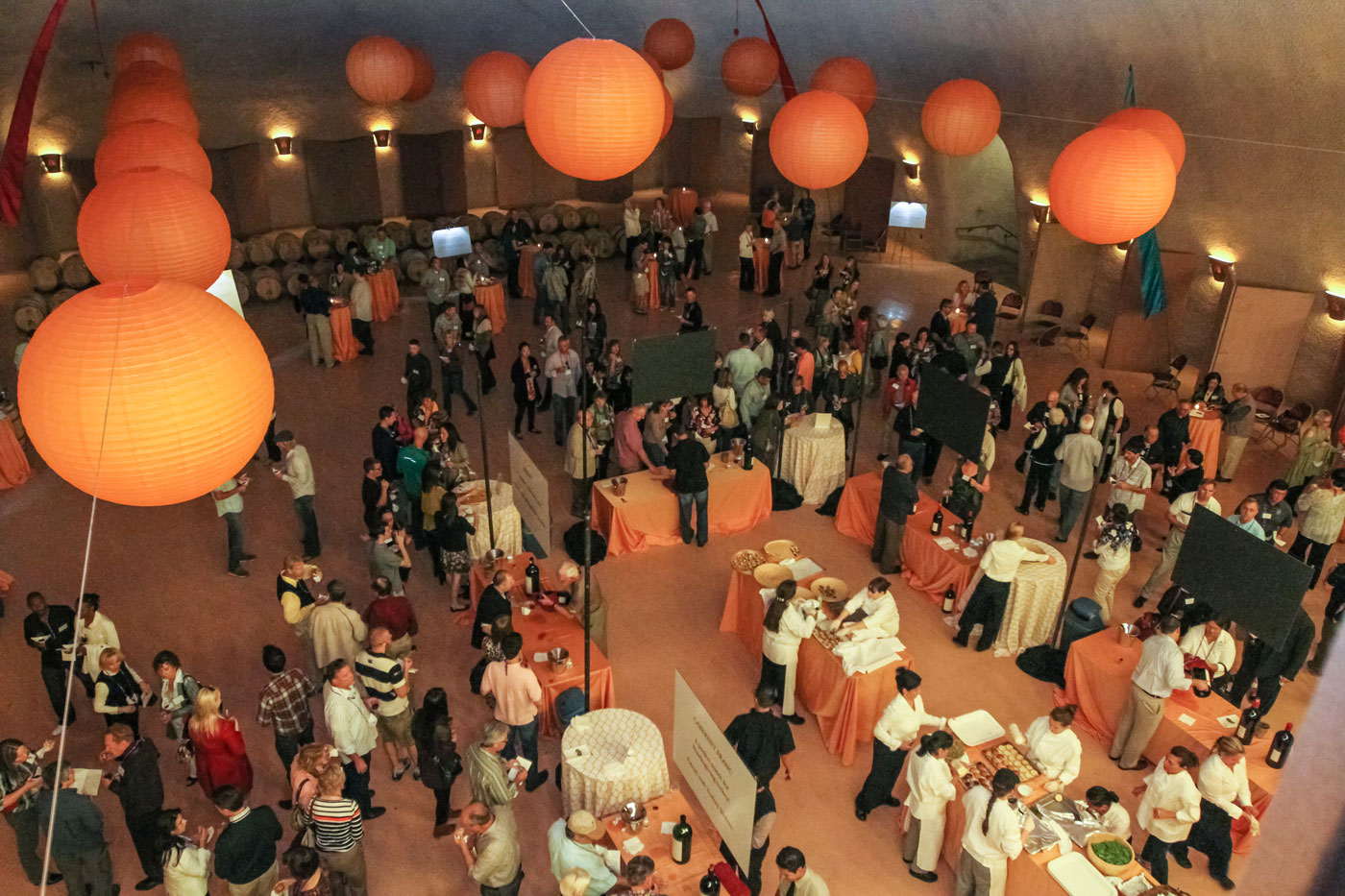 Esteemed Napa Valley winemaker, Dimitri Tchelistcheff, passed away peacefully on July 5th, 2017 at the age of 87 at his beloved home in Hawaii. He is survived by his wife Hisako ‘Martha,’ his son Glen, daughter-in-law Laureen, and his granddaughter Nicole, all of whom were at his bedside at time of his death. Dimitri distinguished himself as one of the truly great Napa Valley winemakers, following in the footsteps of his iconic father Andre Tchelistcheff. His life's pursuit of exceptional winemaking is evidenced by his long and distinguished career, which culminated at Jarvis Estate, where he dedicated the last 29 years of his life to following his passion and orchestrating the production of wines from vineyard to bottle.

Dimitri was born in the historic Hôtel-Dieu on Île de la Cité in Paris, France on April 22nd 1930. During this time, his father Andre was doing viticulture research at the French Institut National Agronomique in Paris. As a result of his international upbringing, Dimitri was an exceptional linguist, fluent in not only English, but Spanish, French, and Russian. In 1936 at the age of six Dimitri came with his family to Napa Valley, shortly after the 1932 end of prohibition in the United States.

As a teenager, he served as his father's lab assistant conducting wine analyses, prior to pursuing a degree in Enology at University of California, Davis. During his years at UC Davis Dimitri continued working under his father’s tutelage; spending his summer months working in the cellar of the historic Buena Vista Winery. It was during this time that Dimitri began making a name for himself as a winemaker in his own right and was responsible for pioneering several groundbreaking techniques in winemaking including barrel fermentation and cold stabilization.

Following his graduation from UC Davis in 1952 Dimitri served as a US Army infantry officer in Korea and Japan, and was honorably discharged in 1955 with the rank of 1st Lieutenant. He then embarked upon what would become an illustrious career in winemaking— making his mark at some of the most notable wineries of the time.

Cutting his teeth as a young winemaker, Dimitri began working at Schramsberg Vineyards in 1955 with then-owner Douglas Pringle. (And interestingly, 10 years later he would be recruited back to Schramsberg by the new owners Jamie and Jack Davies, following the advice of UC Davis enology professor Maynard Amerine who told them that Dimitri “was the only one with any of the required expertise in making sparkling wine”). After his initial stint at Schramsberg, Dimitri joined Gallo as an Enologist where he was in charge of research and development. He then went on to assume the role of Winemaster at Bodegas de Santo Tomas, the oldest winery in Baja, Mexico, where he introduced innovative technologies and new varietals, and is also credited with producing Baja’s first sparkling wines.

From 1977 to 1988 Dimitri worked as an independent winemaking consultant and during this time consulted for 23 different wineries in a variety of growing regions, including California, Italy, Mexico, Israel, Washington State, New York, and Hawaii. Quiet and unassuming, he mentored many up-and-coming winemakers and winery owners, both those he consulted for and those who simply had the pleasure of his obliging ear.

Dimitri believed that “the wine is crafted in the fields,” and one of his most important consulting assignments was working with his father at Beaulieu Vineyards on a multi-year experiment to evaluate ten different clones of Cabernet Sauvignon. The results of that experiment later proved of great value for both viticulture research, as well as the future plantings of many celebrated Napa Valley vineyards.

In 1988 Dimitri brought his tremendous breadth of experience to bear when he joined Jarvis Estate as a consultant, before becoming winemaker in 1993. Founder William E. Jarvis, joined by his wife Leticia, was excavating a spectacular wine-making facility in the hillsides of southern Napa Valley as part of his vision to create the “perfect wine” and Dimitri enthusiastically joined him on this quest. Dimitri was instrumental in establishing Jarvis’ signature style of balanced and elegant wines, and would ultimately spend 29 years working exclusively with Jarvis as ‘Founding Winemaker’ and later ‘Winemaker Emeritus.’

Informed by his lifetime of experience, Dimitri introduced the best practices to every facet of winemaking at Jarvis, which served as a capstone to his career. This included everything from the temperature-controlled fermentations he’d pioneered at UC Davis, to the planting locations of the vineyards and clonal selection of Cabernet Sauvignon, which Dimitri had studied extensively with his father at Beaulieu Vineyards. And it was at Dimitri’s request that Jarvis planted an acre of Tempranillo, one of his favorite varieties that he had worked with at Bodegas de Santo Tomas. Dimitri also determined the barrel selection at Jarvis, where he continued to innovate with barrel-fermentations. In keeping with his meticulous approach to winemaking, Dimitri would labor for many hours writing, in long-hand, detailed cellar practices for Jarvis that have collectively become known as the “Winemaking Bible,” and which is still used today by current winemaker Scott Morrison.

As William E. Jarvis would often say "Dimitri is a man of few words, but when he does talk it's pure gold." This sentiment is undoubtedly shared by many others, as Dimitri’s legacy can be traced across the Napa Valley and around the world for his tremendous contributions to modern winemaking. Aside from losing such a legendary winemaker as Dimitri, we are losing a dear friend whose presence will not soon be forgotten.

Messages of condolence and remembrance can be sent to Jarvis Estate and will be forwarded to his family in Hawaii. 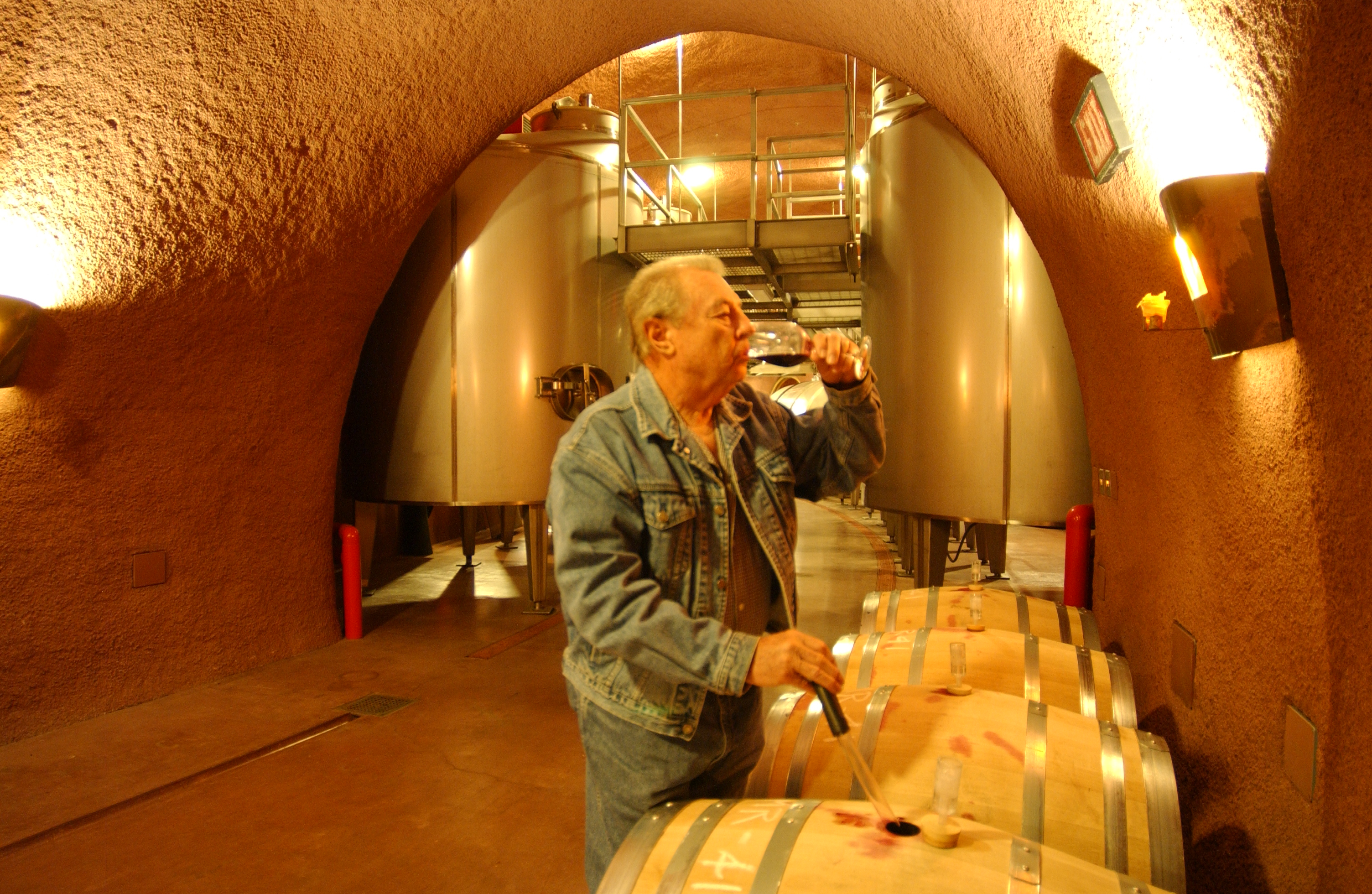 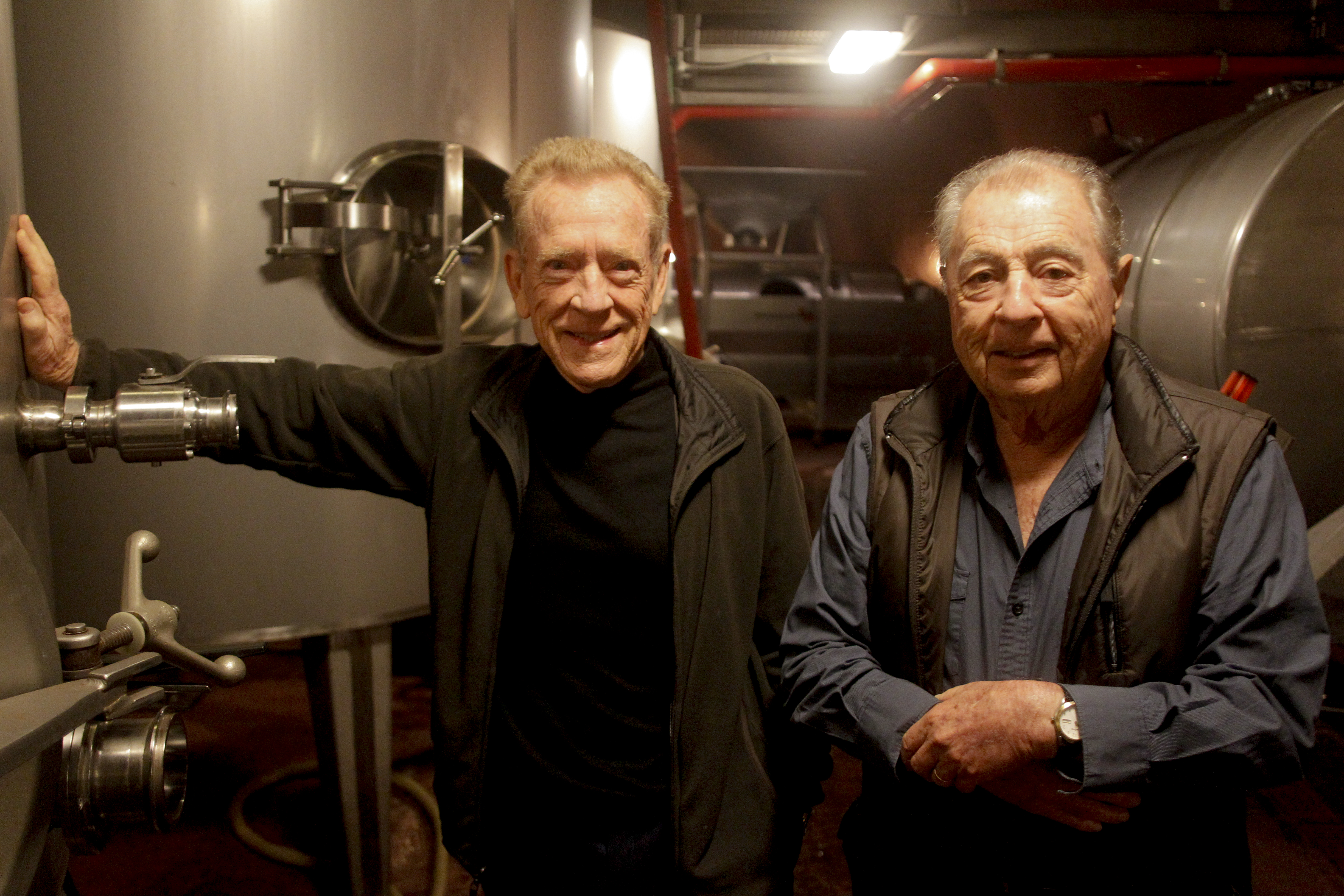